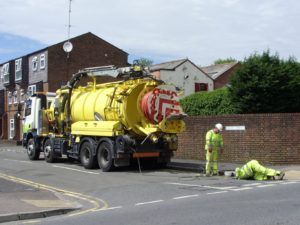 During the week commencing Friday 29th August 2014 to Thursday 5th September 2014 Transport for Buckinghamshire will be carrying out further road and pavement treatment works across Buckinghamshire.

The locations of scheduled works planned for the next week are as follows :

Scheduled work may be affected by the weather and Transport for Buckinghamshire requests that cars are not parked on the road or pavement to make it easier for work to be done.

More information on these works can be found at: www.transportforbucks.net/transport